Some of my comedic acting, writing, and directing work. 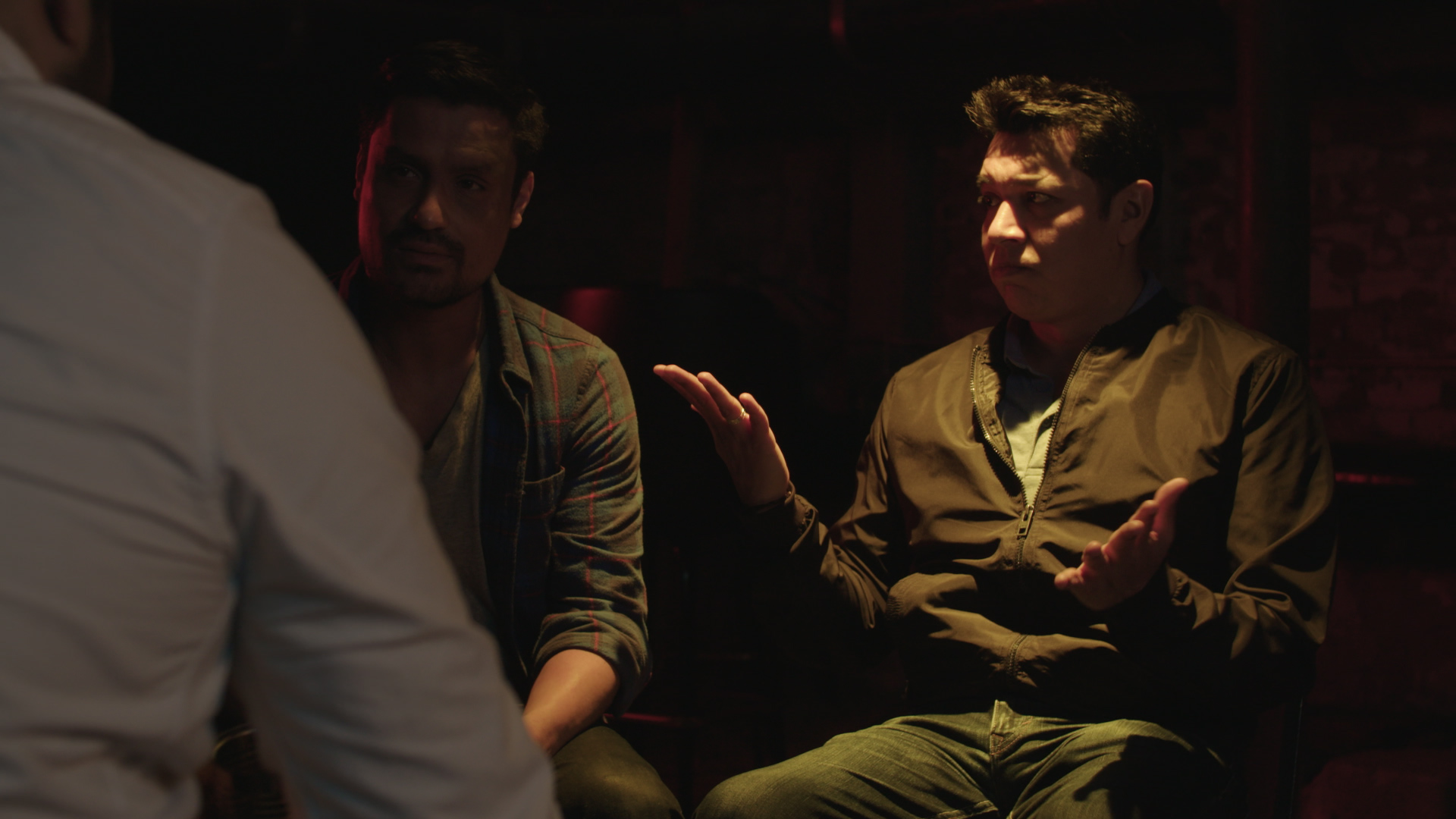 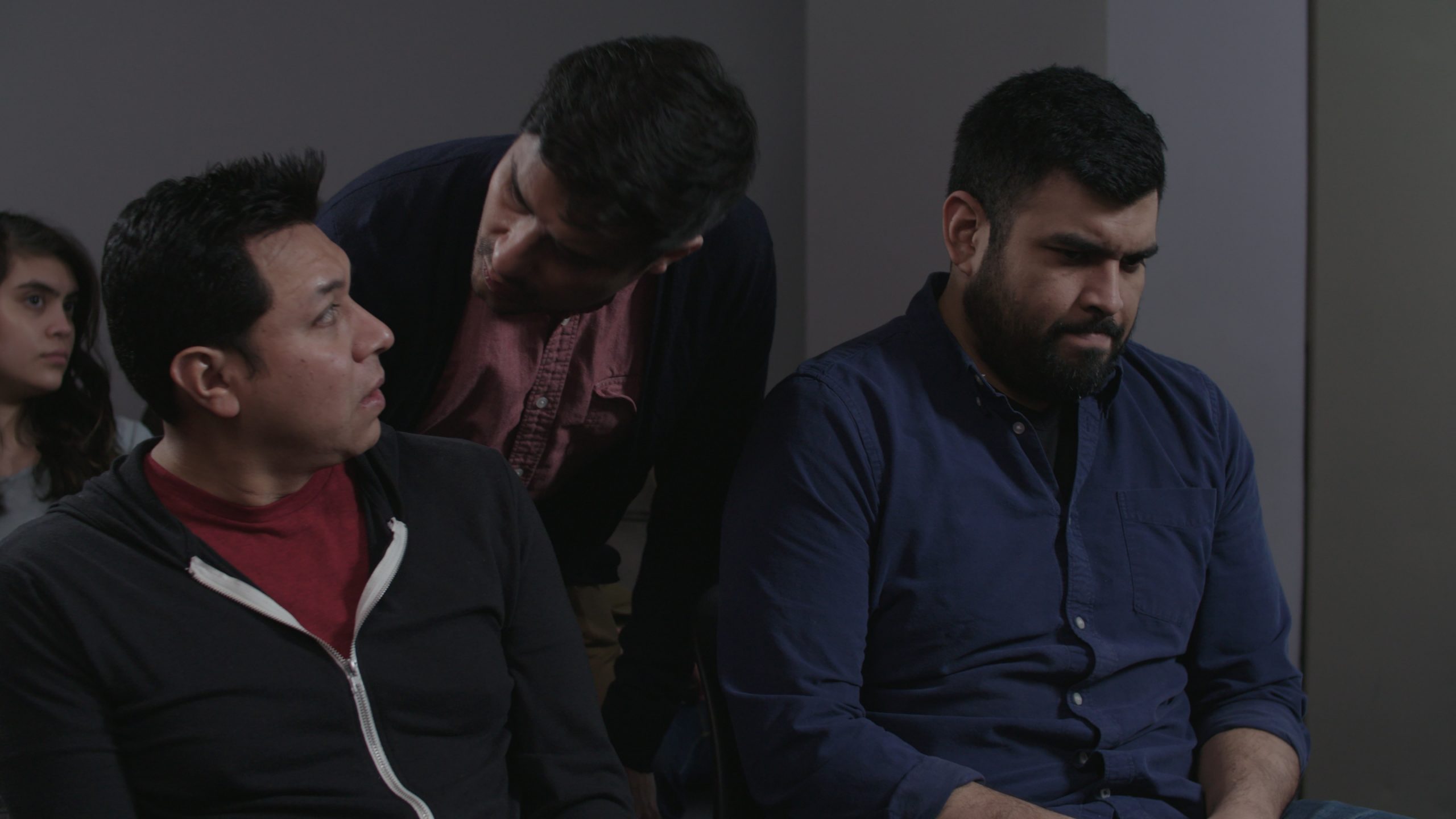 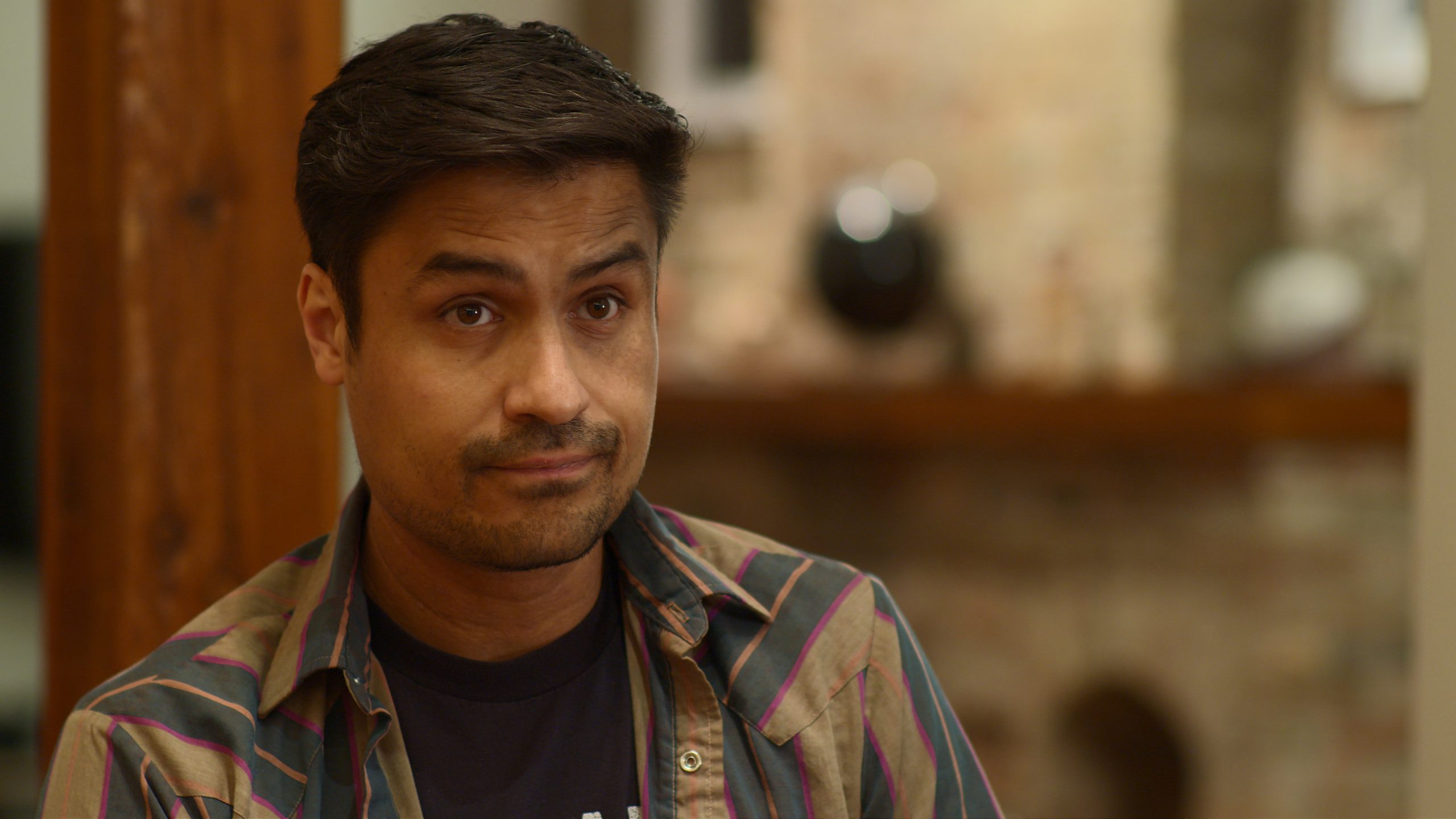 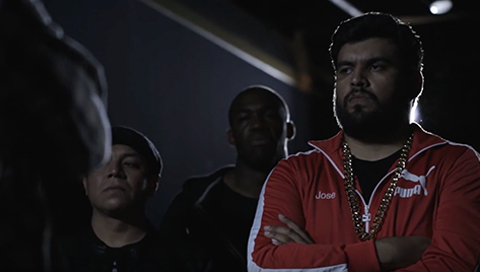 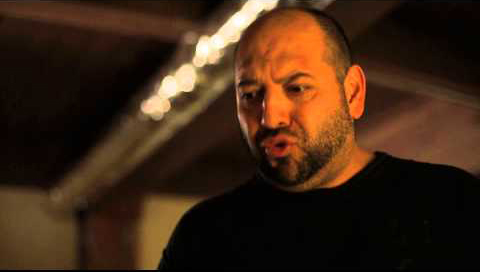 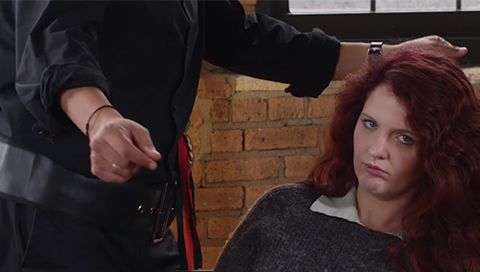 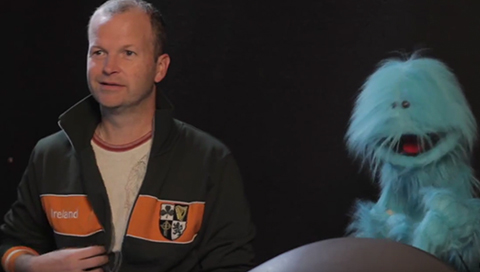 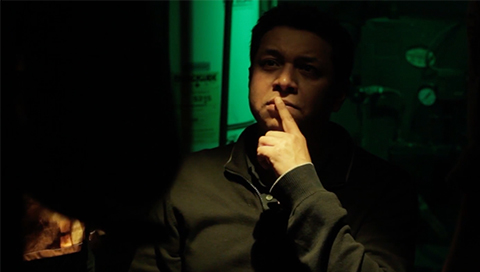 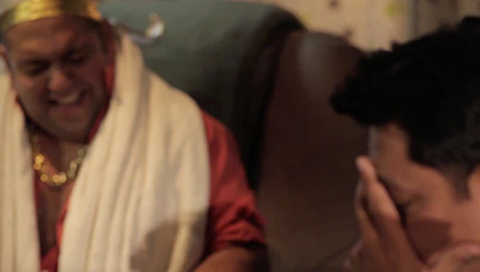 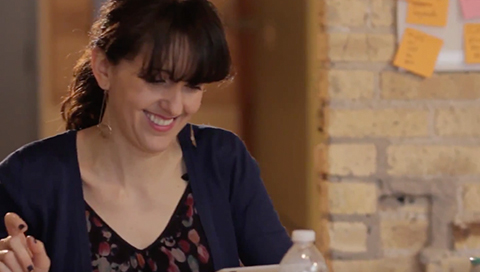 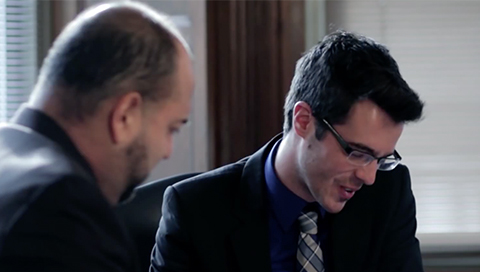 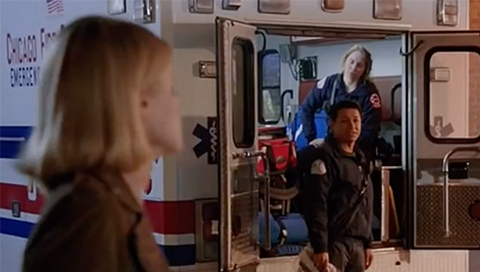 “Good Hombres” is a culturally inspired sketch comedy show that highlights Latino culture and topics while being relatable, appealing, and funny to all audiences.

‘Good Hombres’ was an official selection of the 2018 New York Television Festival. 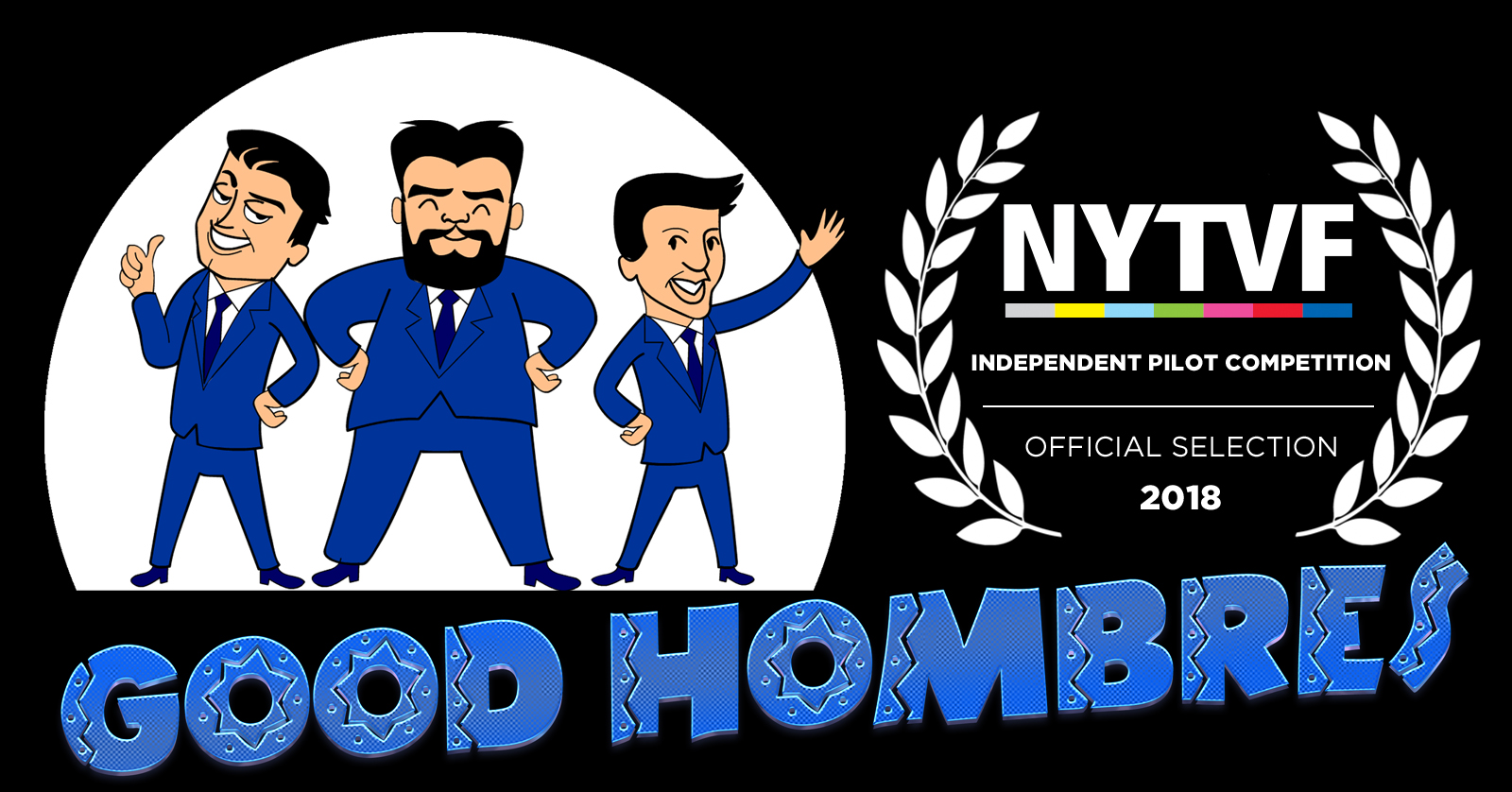